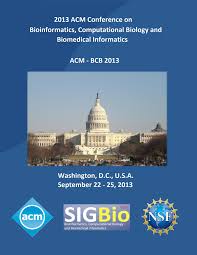 Metagenomics is the study of genomic content of microorganisms from environmental samples without isolation and cultivation. Recently developed next generation sequencing (NGS) technologies efficiently generate vast amounts of metagenomic DNA sequences. However, the ultra-high throughput and short read lengths make the separation of reads from different species more challenging. Among the existing computational tools for NGS data, there are supervised methods that use reference databases to classify reads and unsupervised methods that use oligonucleotide patterns to cluster reads. The former may leave a large fraction of reads unclassified due to the absence of closely related references. The latter often rely on long oligonucleotide frequencies and are sensitive to species abundance levels. In this work, we present MarkovBin, a new unsupervised method that can accurately cluster metagenomic reads across various species abundance ratios. We first model the nucleotide sequences as a fixed-order Markov chain. We then propose a hierarchical distribution to model the dependency between paired-end reads. Finally, we employ the mixture model framework to separate reads from different genomes in a metagenomic dataset. Using extensive simulation data, we demonstrate a high accuracy and precision by comparing to selected unsupervised read clustering tools. The software is freely available at http://orleans.cs.wayne.edu/MarkovBin.