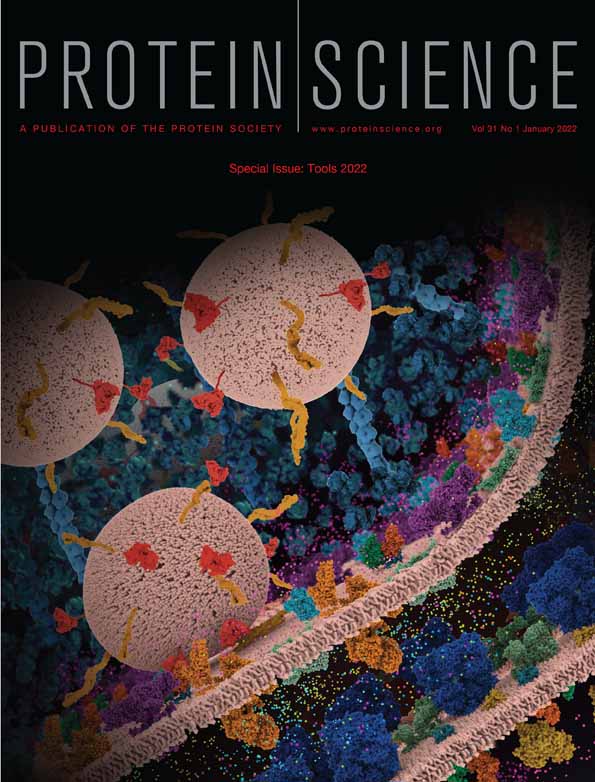 Thioesterases are enzymes that hydrolyze thioester bonds in numerous biochemical pathways, for example in fatty acid synthesis. This work reports known functions, structures, and mechanisms of updated thioesterase enzyme families, which are classified into 35 families based on sequence similarity. Each thioesterase family is based on at least one experimentally characterized enzyme, and most families have enzymes that have been crystallized and their tertiary structure resolved. Classifying thioesterases into families allows to predict tertiary structures and infer catalytic residues and mechanisms of all sequences in a family, which is particularly useful because the majority of known protein sequence have no experimental characterization. Phylogenetic analysis of experimentally characterized thioesterases that have structures with the two main structural folds reveal convergent and divergent evolution. Based on tertiary structure superimposition, catalytic residues are predicted.